The GIPO company designs and manufactures machines that allow optimizing production processes in companies from various industries – eq system creates and implements solutions that extracts the potential from introduced technological improvements. The meeting of these two companies could not end in a different way than as a start of cooperation.

eq system specialists have learned the production processes at GIPO in the smallest details. Together with the company’s representatives, they stated the most important business goals to be achieved at the particular stages of cooperation. Basing on the analysis of the initial situation, the character of the work of individual people and the operation of the entire company, they decided to implement and adapt to the company’s individual criteria the Asprova APS solution.

We chose the eq system primarily because it is a business partner valued by many companies from various industries (including ours). During the meetings, the company’s specialists made a very good impression on us and it has been maintained up to now (project implementation).

eq system experts are competent and at the same time they can speak the client’s language (even about the most complex things). What we appreciate in the eq system is the engagement to the project and determination when it comes to the final effect of the implementation – equivalent with achieving all assumed business goals. Additionally, the eq system is characterized by high flexibility and availability (speed of response to questions we ask and emerging doubts).

First of all, we chose a trusted and reliable partner for cooperation, and later we decided on the proposed solution – the Asprova APS system. Eq system specialists gave us a chance to get to know the system even before its implementation. We chose it mainly due to the large development potential (also independent), the ability to adapt it to specific conditions in our company and the ease of inputting and editing the data, what resembles ‘valued’ in our company MS Excel. We were also positively surprised by the really large computational efficiency and the ability to quickly introduce changes, the effects of which we saw immediately.

We came around to the eq system by its approach, which is based on seeking solutions, not the guilty ones.  Their way of working is based on the insight and purposefulness of the activities undertaken.

eq system can obtain information necessary for the proper course of the project, which do not disturb the normal (everyday) functioning of the company. Eq system specialists are people who do not persist in their opinion at all costs (unless it is actually justified) but they can work out a mutually satisfying compromise.

The result of the cooperation so far is the implementation of the project that commands the confidence and real hope for success. It also leans us towards the decision of further cooperation. Therefore, I recommend working with eq system and solution from the company’s offer, which is the Asprova APS – said Joanna Gołaszewska, Director at GIPO Sp. z o.o.

We have no doubts that the combination of close cooperation between specialists from both companies, their great involvement in the project and mutually complementing experience will allow achieving all of the assumed benefits.

Nowadays, there is a lot of talk about innovation. More and more companies, people and projects are referred to as this. However, many questions arise as to what do we really mean by this term? And above all, can innovation be measured?

We encourage you to read the interview with Tomasz Skrzypczak, Head of the Production Preparation Department at Solaris BUS & Coach S.A.

Mostva – the logistics industry relies on the XPRIMER solution

Reducing the time of document flow by 20%, reducing requests to the accounting department by 10%, reducing the amount of paper documents by 20% – these are only some of the benefits that Mostva has achieved thanks to the cooperation with eq system specialists and implemented and adapted by them XPRIMER.ECM solution.

Define your needs - we will do the rest. 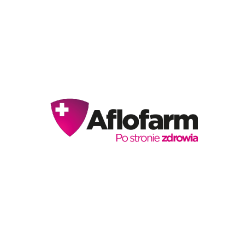 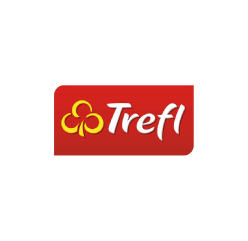 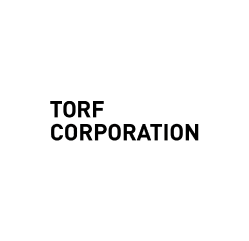 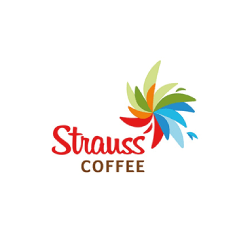 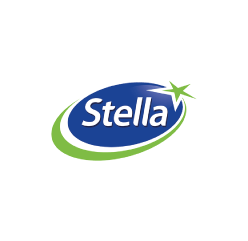 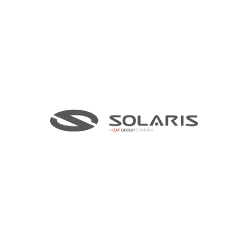 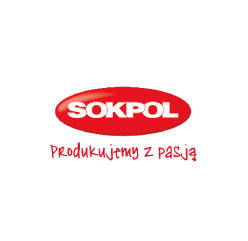 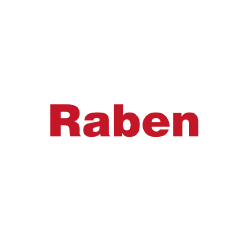 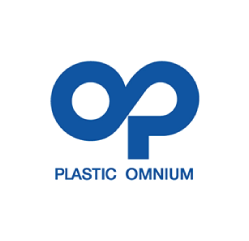 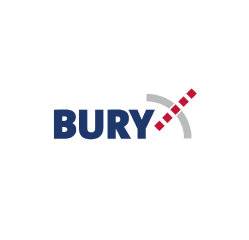 eq system specialists have many years of experience, which could be seen at every stage of the project.

eq system specialists solved our problems, which we had been unable to cope with for several years - not because we did not have the proper knowledge, but because we lacked the right tools.

Define your needs – we will do the rest.